Cogeneration is a simultaneous generation of electrical and thermal energy. Conventional power plants utilize the high-end potential energy of a combustion process to generate power only. It is one of the main renewable energy technology, as it uses non-conventional or renewable energy sources which are in-exhaustible & without release of harmful pollutants. A good part of the low-end residual energy is wasted by rejection into the condenser or atmosphere. On the other hand, a Cogen process, in addition to putting the high-end potential energy to use for power generation, utilizes the low- end residual energy for heating some processes. This is termed as topping cycle, wherein the efficiency of energy utilization is enhanced from 35 % in the conventional power generating system tom70-90% in cogeneration system.

M/s Shri Dudhganga Vedganga Sahakari Karkhana Ltd , (SDVSSKL) is one of the pioneering co-operative sugar factory of Maharashtra , registered in the year 1956 under the Bombay Co-operative Societies Act,1925 . The karkhana has the original license from Ministry of Industrial Development dated 10th December 1969 . Shri Dudhganga Vedganga Sahakari Karkhana Ltd , Mouninagar is a Co-operative Sugar Factory,located 35 kilometers away from Kolhapur which is also the nearest railway station . Our karkhana received a sanction for crushing 1000 - 1250 TCD cane in the year . Karkhana started its crushing from the year 1963 . Due to increase in cane production in the area , the karkhana’s increased its crushing rate 1750 TCD in the year 1972 . Now karkhana having crushing capacity license obtained 4500 TCD .

The Cogen project will be designed to produce surplus power after meeting the entire requirements of steam and power of the karkhana , both during season and off season periods , as well as steam & power requirements for its auxiliaries and colony . The existing steam and power generating equipment at the karkhana will be kept idle for the first season of cogeneration and will be suitably disposed . The surplus power will be exported through MSEB grid for sale , as per the MERC tariff order . The Cogen project will be generate a gross output of 19700 KW during crushing season and 19500 KW during the off season . All the internal high pressure(HP)/Medium pressure(MP)/Low pressure(LP) steam and power requirements for sugar process , colony , cogeneration power plant auxiliaries etc . Will be met . After meeting these requirements , the cogen project will export 12500 KW during season and 17350 KW during off season . The power supplied at 11 KV will be stepped down to 415 V AC or 220 V DC ( as required for internal consumption of the sugar complex and cogeneration plant auxiliaries), as well as stepped up to 132 KV for connecting and paralleling with MSEB grid . 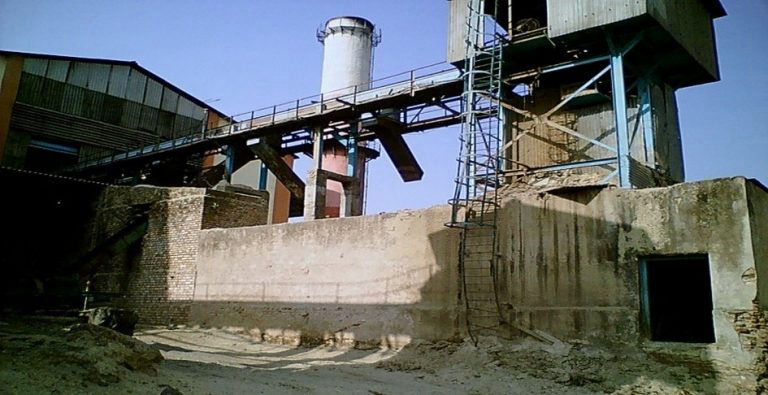 The bagasse handling system shall start from the outlet of the last mill of the milling tandem . There will be a separate storage yard for bagasse , for feeding the cogen project boiler , with reclaiming conveyors . The ash handling system will be of submerged belt conveyors for the grate bottom and fly ash . Ash will be taken and stored in bins and disposed off in trucks , to be used as landfill or to be used as nutrients in the sugarcane fields .

In this connection electrical alternator and designing distribution system evacuation at 132 KV voltage level is taken in to consideration . Voltage and frequency are found very stable at this transmitting level . So down time of export is reduced but the generation is restricted to 11 KV for convenience of in house load distribution . This system is includes :

The instrumentation and control system will be based on Distributed Control System (DCS) philosophy . It will be designed to provided monitoring and control capabilities to ensure safe and reliable operation , minimize operator manual actions and alert operators as to any conditions or situations requiring manual intervention in a timely manner . The control functions shall be back up by interlocks and safety systems which cause pre-planned actions in case where unsafe conditions develop faster than controls or the operator can be expected respond . All I&C equipment will be of proven design and will be selected to achieve highest level of plant availability and facilitate equipment maintenance .